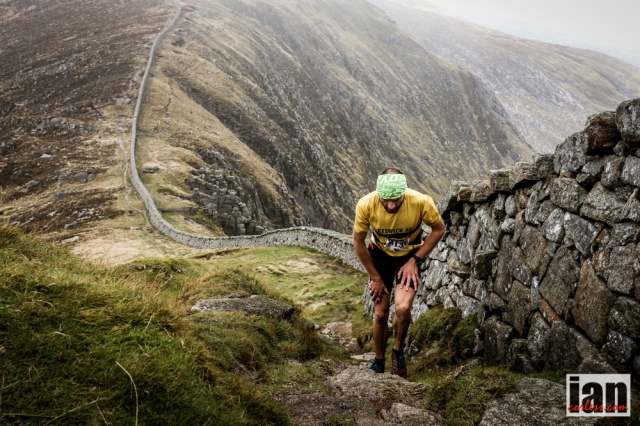 The inaugural 2014 Mourne Skyline MTR did not disappoint and received attention from a worldwide audience. Let’s face it, when 2014 winner and Skyrunner World Series Champion, Stevie Kremer says, ‘That is the hardest race I have ever done!’ It puts it all into perspective…

It was an incredible event and one that saw a quality field line up. Male winner, Kim Collison and 2nd placed lady, Jo Meek both respective UK Trail Champions were joined by local and international talent. Expect a similar field in 2015. 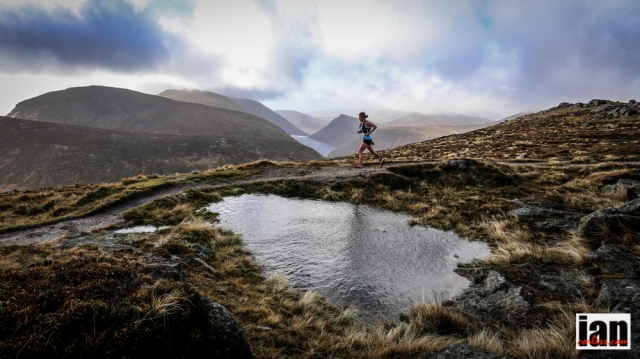 Well it’s now time to start thinking about returning to Ireland and entering the 2015 edition.

As in 2014, the Mourne Skyline MTR will have a capped field so don’t delay, we anticipate high demand!

The Mourne Skyline Mountain Trail Race is arguably Northern Ireland’s toughest and most scenic long distance race; the event is based in the Mourne Mountains, starting and finishing in the seaside town of Newcastle, County Down. 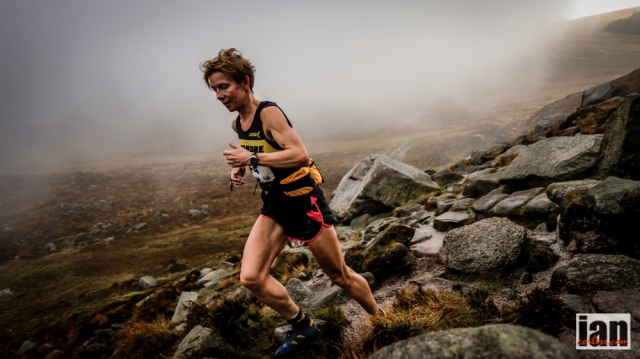 Comprising mainly of forest paths, fire roads and single-track grass and granite trail, with approximately one mile on the road.  The course measures 35k and there is approximately 11,056ft of ascent and 11,024ft of descent.  The highest point will be 2,801ft and the lowest point is at sea level.

Entries for the Mourne Skyline MTR 2015 open on St Patrick’s Day, Tuesday 17th March 2015, at 7am via our websitewww.mourneskylinemtr.com

The principal aim of Skyrunning UK is the direction, regulation, promotion, development and furtherance of Skyrunning activities on a UK basis via the Skyrunner UK & Ireland Series.
View all posts by Skyrunninguk →
This entry was posted in Uncategorized and tagged ireland, mourne, mtr, Running, Sky, skyline, Skyrunning, sws. Bookmark the permalink.