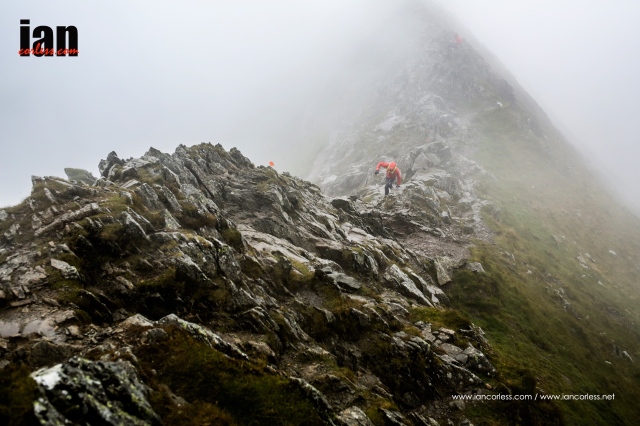 Following on from the V3K, a double bill weekend is ahead as the Scafell Sky Race and the Lakes Sky Ultra will take place. 40km and 2800m of vertical gain and 56km with 4500m respectively make the two races a pure Skyrunning challenge.

Taking place in the iconic Lake District, both races will offer points for the 2017 Skyrunning UK Series which currently has Sarah Ridgway and Oli Johnson heading up the rankings after success at the V3K.

Sponsored by Salewa and organised by Charlie Sproson and the Mountain Run team, the two races are a highlight not only in the 2017 Skyrunning UK calendar but also the UK race calendar. 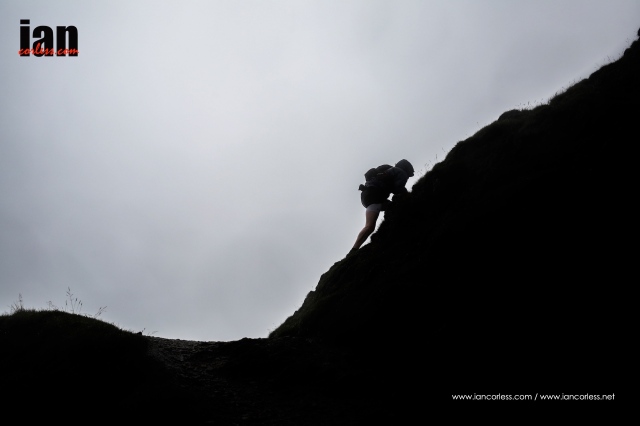 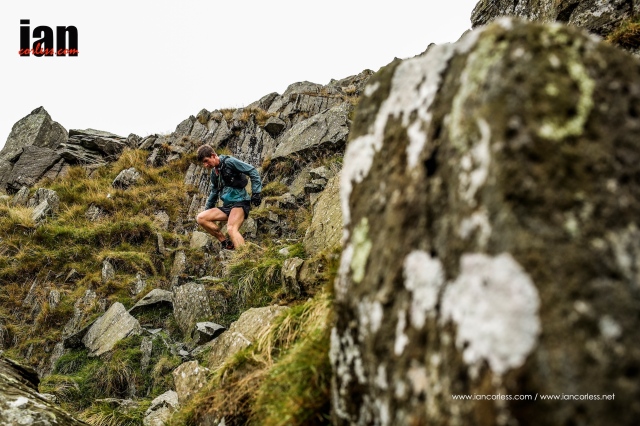 Both races will prove to be exciting and we can expect the LSU to see a potential male and female winner coming from the following:

Bjorn Verduijn was the Skyrunning UK champion in 2016 and therefore heads up the field as a hot favourite, he recently toed the line at the Dragons Back Race but complained that he had a lack of fitness – a question mark hangs over him for LSU.

Andrew Berry, set the second fastest winter Bob Graham Round in January this year so we know he can handle the terrain and challenge.

Tommaso Migiuolo recently placed 5th at the V3K gaining valuable points for the overall ranking. A top placing at LSU may well see him top the leader board as we move into September and the Glencoe races.

Mark Davies, placed 15th at LSU last-year so he has course knowledge. Importantly, he recently placed 10th at the tough and challenging Dragons Back Race.

Jean Tournaire will also be a potential for the top-5. 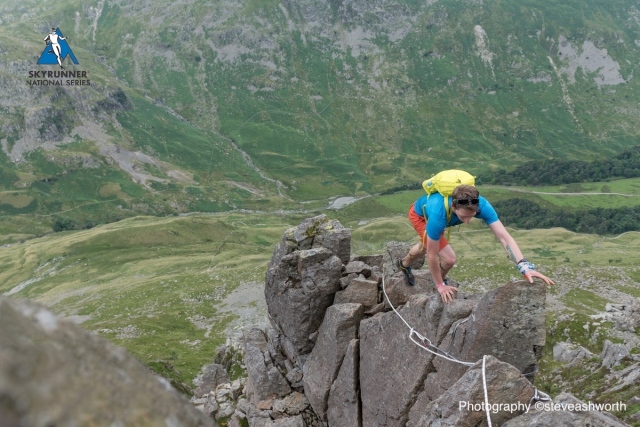 Zoe Salt has raced LSU previously so knows the course and has recently had a good return to form placing highly at Transvulcania Ultramarathon – she is a great potential for the podium.

Jacqueline Toal may well be the lady to push Zoe all the way to the line, she is a key figure in mountain running in Ireland.

Sarah Harley recently won the V3K half distance race which didn’t qualify in the Skyrunning UK calendar but it does show some great form – the LSU is a huge step up though in course severity and distance.

Cat Slater placed 4th in recent Keswick Mountain Festival 25km Trail Race, like Sarah though, the LSU is quite a step up.

With 141 entries in total, the LSU will be an exciting race and the ladies field is proportionately large with 24 entries. With so many unknown it will be a good race to watch. 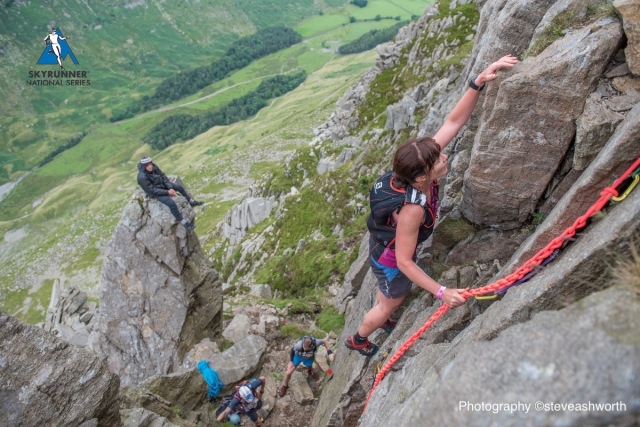 The Scafell Sky Race has 83 entries and it is fair to say that the head and shoulders favourite is Australia’s Lucy Bartholomew. Lucy is one of the most talented female runners in the world and is very much a protégé of Emelie Forsberg. She has set many records and recorded many victories in the Southern Hemisphere and most recently she arguably had her biggest success making the podium at Mont-Blanc 80km. Read more HERE.

Ben Hukins may well be the first across the line, he was a main contender in the Skyrunning UK calendar last year and it’s interesting to see him drop down from the LSU to the Scaffell Race – maybe a tactical move for points? 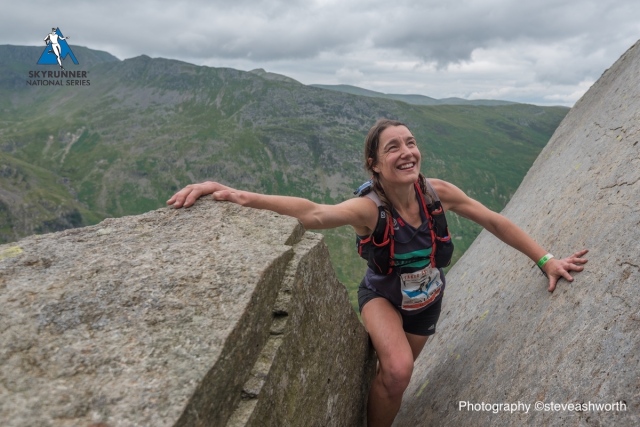 The principal aim of Skyrunning UK is the direction, regulation, promotion, development and furtherance of Skyrunning activities on a UK basis via the Skyrunner UK & Ireland Series.
View all posts by Skyrunninguk →
This entry was posted in Uncategorized and tagged lakes sky ultra, mountain running, scaffell sky race, Sky, Skyrunning, trail, ultra. Bookmark the permalink.