Greatest mountain runners in the world head to Scotland

Posted on September 13, 2017 by Skyrunninguk

The greatest mountain runners in the world head to Scotland for the final race of the Migu Run Skyrunner® World Series EXTREME category, the Salomon Glen Coe Skyline™. 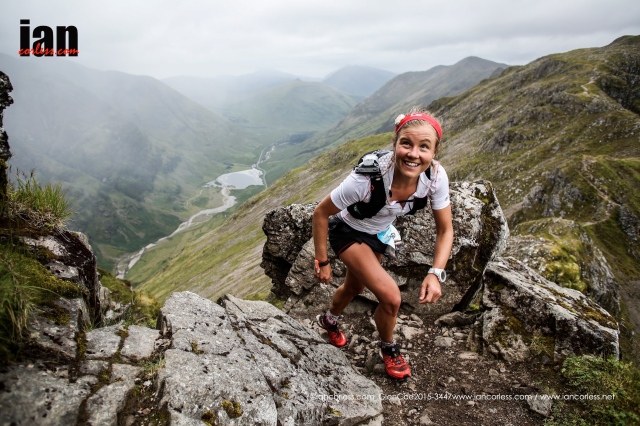 The rise of the 55km Salomon Glen Coe Skyline™ has defied all expectations, as the third edition of the event approaches on Sunday 17th September. The race has become the global flagship event for extreme mountain running, and this year the weekend of racing has grown to include three other world-class events that have attracted over 1,500 participants from 30+ countries.

Read an in-depth PREVIEW of the racing HERE 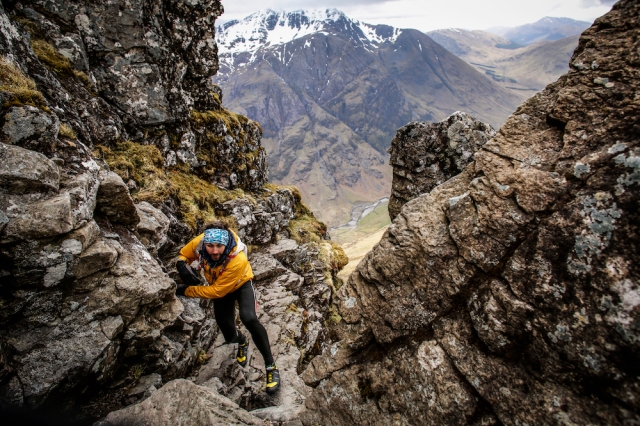 Undoubtedly the UK’s most prestigious mountain running event, the Salomon Glen Coe Skyline™ is one of only three EXTREME rated Skyrunner® World Series races globally, and has attracted the undisputed world number one, Kilian Jornet, to race in the UK for the first time.

Jornet, a Spanish trail runner and ski-mountaineer is considered the best endurance athlete on the planet. Kilian said, “I have heard about Glen Coe since the first year Emelie ran and she just said, ‘you must go there’. The technical ridges and the culture of mountain running in Britain really attracts me to run Glen Coe and I can’t wait to the moment of being here!” 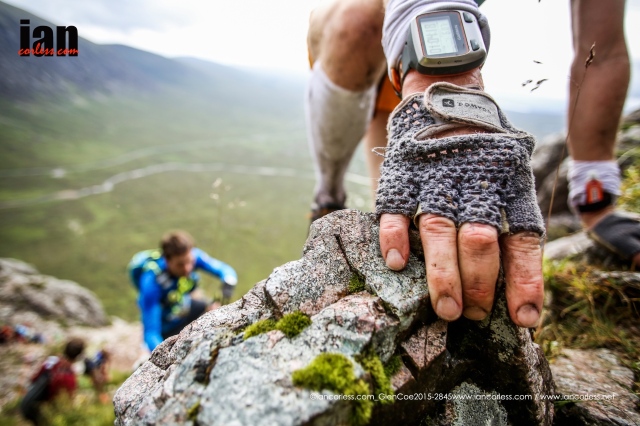 Salomon Glen Coe Skyline™ is renowned for its technical, exposed, and rough terrain, and Jornet is known for his daredevil approach to exposed ridges; surely, it’s a match made in heaven? He will almost certainly be considered the favourite at the event this September in the Scottish Highlands. 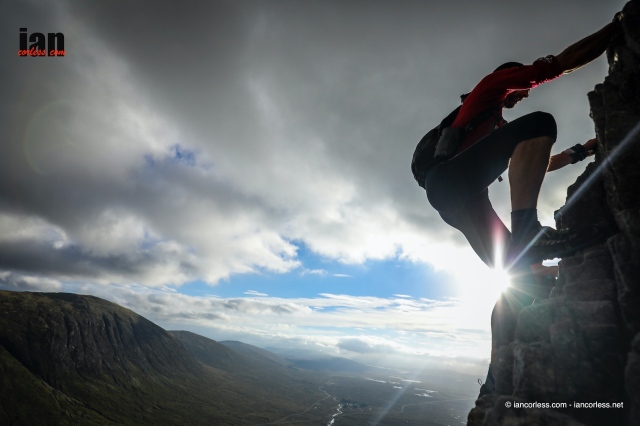 The women’s race has also attracted the world’s best: Emelie Forsberg, winner of the inaugural event in 2015, and former ULTRA Skyrunner® World Series champion is returning, “I’m very happy to go back to Glen Coe as it was one of the coolest races I’ve ever done and in a very beautiful area of the world and with a superb organisation”.

The Salomon Glen Coe Skyline™ is part of the Salomon Skyline Scotland™ weekend of races based in Kinlochleven in the Scottish Highlands. In another world first, there will be two other Migu Run Skyrunner® World Series races held on Saturday 16th that include the monstrous 120km Salomon Ben Nevis Ultra™, and the (relatively) more amenable 29km Salomon Ring of Steall Skyrace™. These races are proceeded by a lung-busting Vertical Kilometer® format race on the Friday afternoon, which sees participants racing from near sea level to the summit of Na Gruagaichean (1056m) in the Salomon Mamores VK™, which is the UK’s first and only VK. 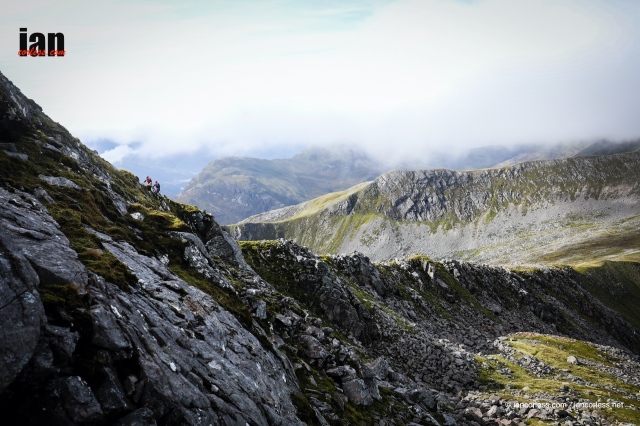 Race Director Shane Ohly said, “This year’s event is set to break all the records again with a huge number of participants and spectators expected in Lochaber”. Part of the successful formula for the event has been that the organisers have gone out of their way to welcome the friends and family of the participants and involve the local community. Shane Ohly continued, “We have engaged with the local community via the Kinlochleven Community Trust to ensure that we bring the local community with us. All the competitors carry GPS trackers during the race, so it will be possible to follow all the action live through the event website. There will also be a huge truck-mounted screen at the Ice Factor Event Village with commentary, tracking and live footage from the course for spectators. There will be a huge buzz and a warm welcome at the Ice Factor where most of the races start and finish”.

The 2017 Salomon Skyline Scotland is supported by EventScotland, part of VisitScotland’s Events Directorate.

Stuart Turner, Head of EventScotland, said: “Not for the faint hearted, this event attracts some of the world’s best athletes to compete in this iconic Scottish location.  Event Scotland is proud to support this extreme event which certainly showcases Scotland and its rugged mountains at their very best, proving once again that Scotland is the perfect stage for events.” 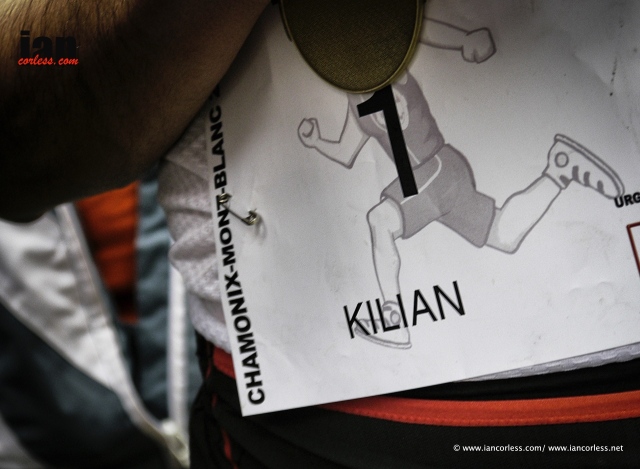